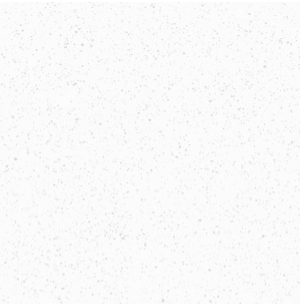 Robin S. Boyd is an award winning writer and director working primarily in London and Paris. He has directed a number of short films, one of which, “Soon, The Waves” was selected to show at Cannes in 2015. Recently, he has worked both as a producer and director of music videos and fashion films with clients including Ed Sheeran, Vivienne Westwood, Jamal Edwards, SBTV and Atlantic Records under his brand name CXRTER SAINT.

As a judge, Robin is focussed heavily on narrative structure and refined direction but is equally excited by unconventional and experimental approaches, with a firm interest not just in what the stories are about, but the way they are told.